The iPad was dropped into bath and was kept in rice for 2 weeks after that.

The battery didn’t last long since pulled out of rice. A charger must be kept plugged in to use the iPad.

We were asked to find where the problem is and make it right.

The iPad screen was removed and the motherboard dismounted from the iPad and put under a microscope to check.

There were a lot of water marks and rust in many places, which must have caused short circuits on the motherboard and drain the battery too quickly.

All the marks and rust were removed and cleaned. Broken parts were replaced.

When fully charged, the iPad can now play YouTube for 10 hours!

An iPad motherboard is repairable as long as it is brought to a professional technician ASAP. 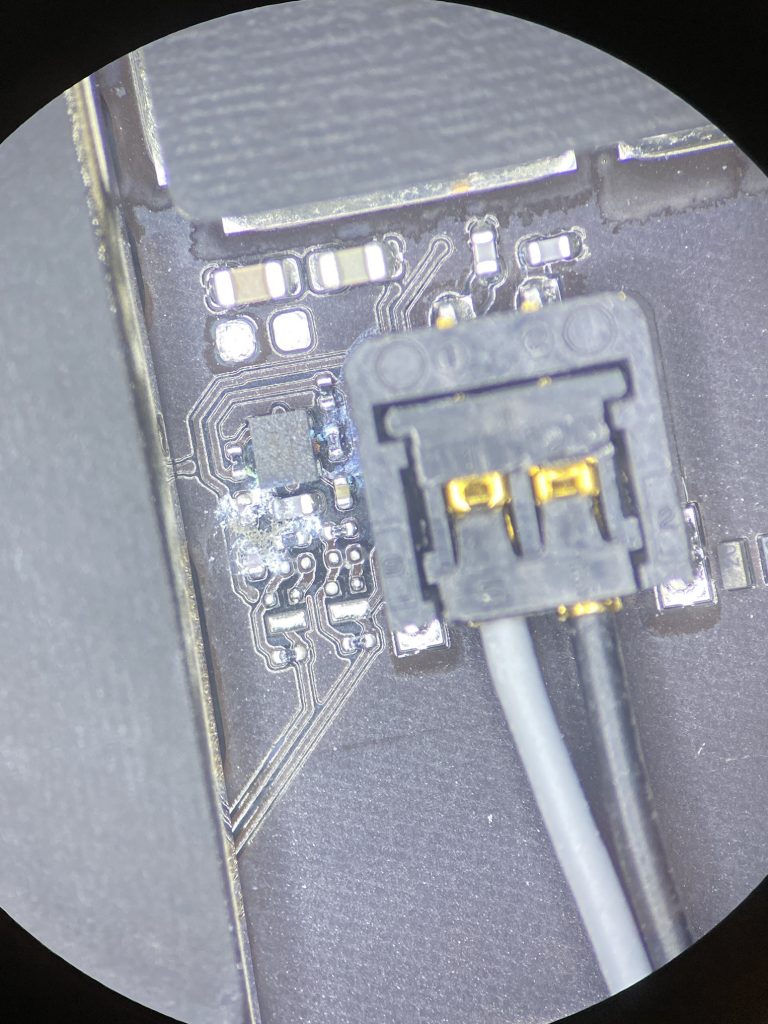 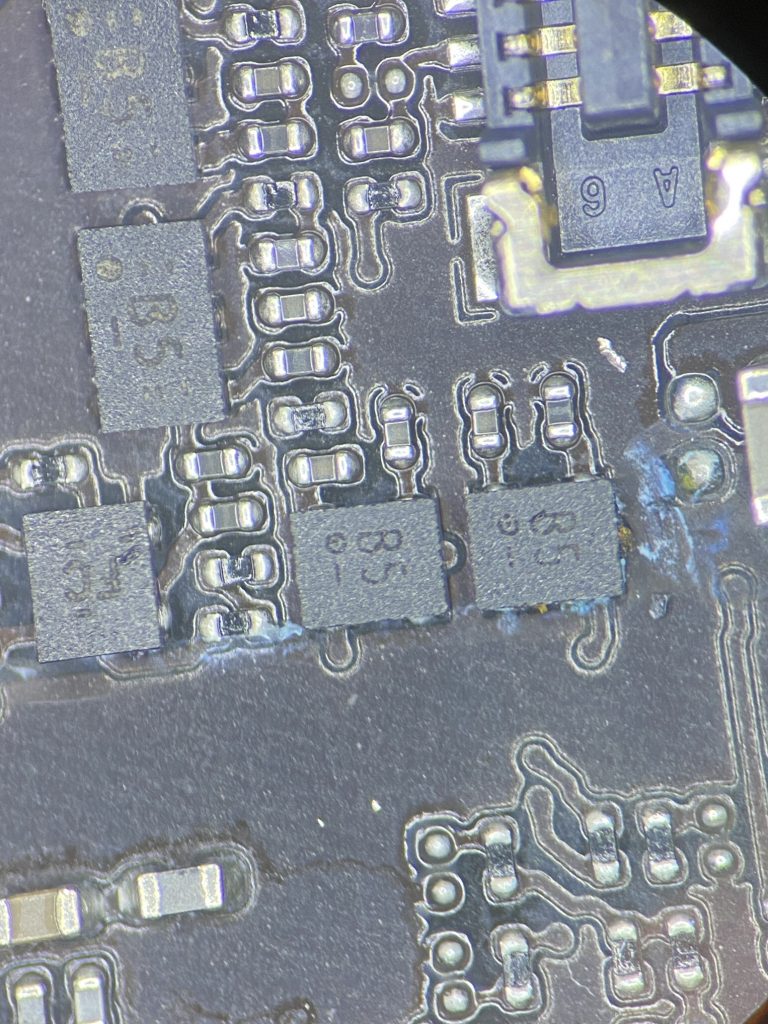 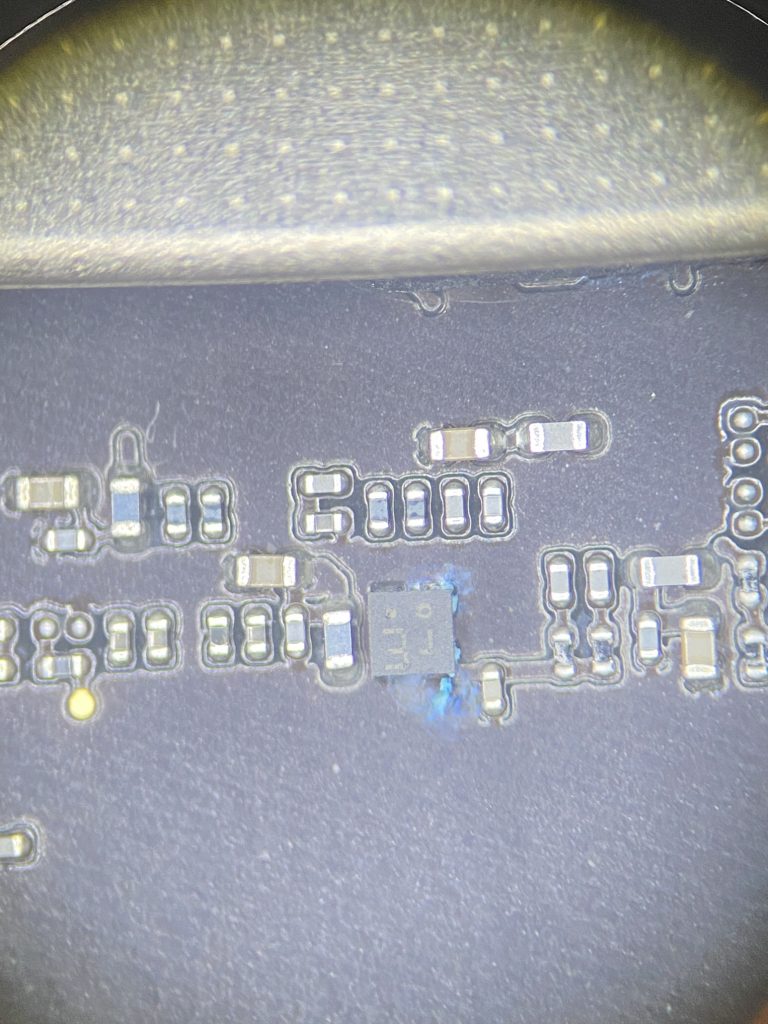 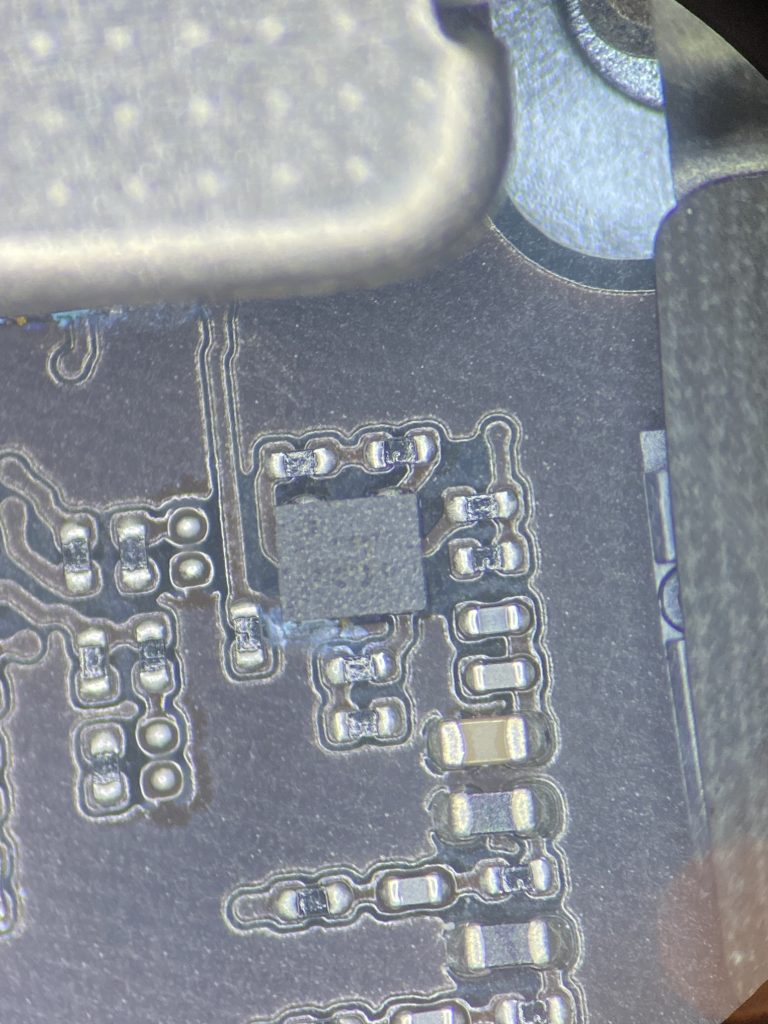