The phone was dropped into swimming pool.

When it was pull out of the water, the phone can still power on because there were lines and flashes shown on the screen. After that there was no response at all.

There was visible water inside the back camera.

The front screen was removed and motherboard taken out to have an inspection and diagnose.

1) There was visible water all over inside of the iPhone 13. An iPhone 13 is supposed to be water tight, but this one has a big scratch on top right corner, which damaged water resistance.

2) The motherboard was inspected under microscope and the situation was not too bad with only some rust on surface of some components. Thanks to extra protection for the motherboard, essential components didn’t seem to be damaged by water.

3) All buttons in this phone were water damaged. Lots of rust was found around them.

4) Face ID seemed to be damaged. It’s not a must to be fixed. Just leave it.

The motherboard was diagnosed and could power up successfully, with the screen blank though.

Our technician was quite sure the phone can be saved. We decided to order all replacement parts online and see what would happen.

below were what we did:

3) rust inside the phone cleaned, especially those around the buttons 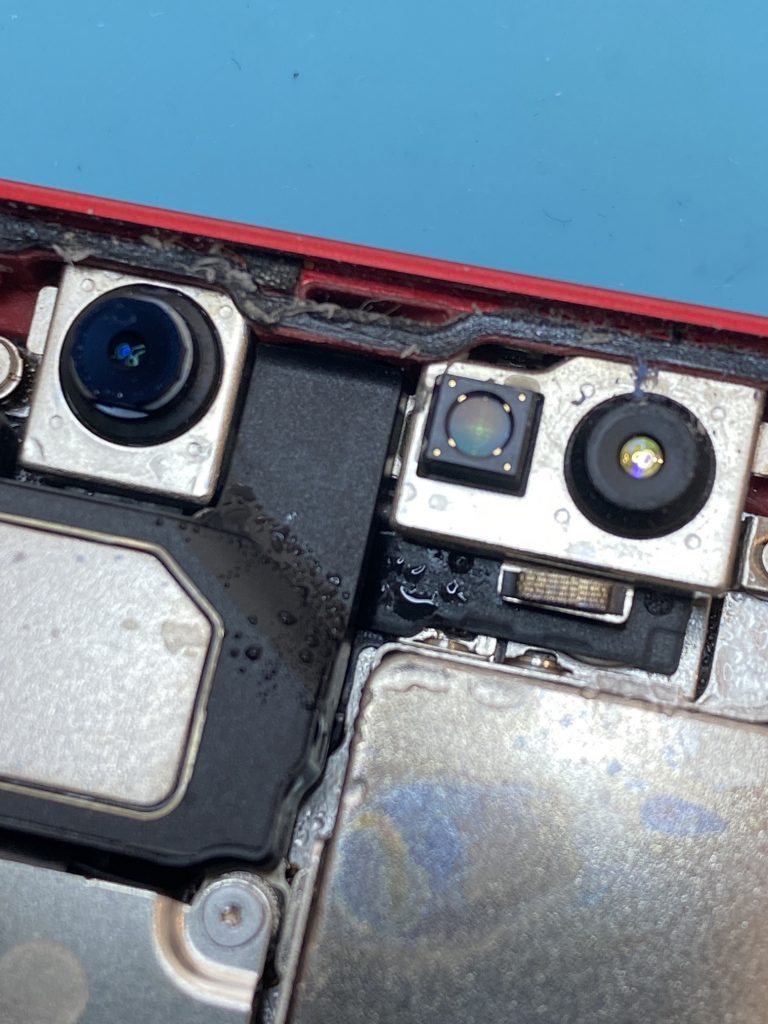 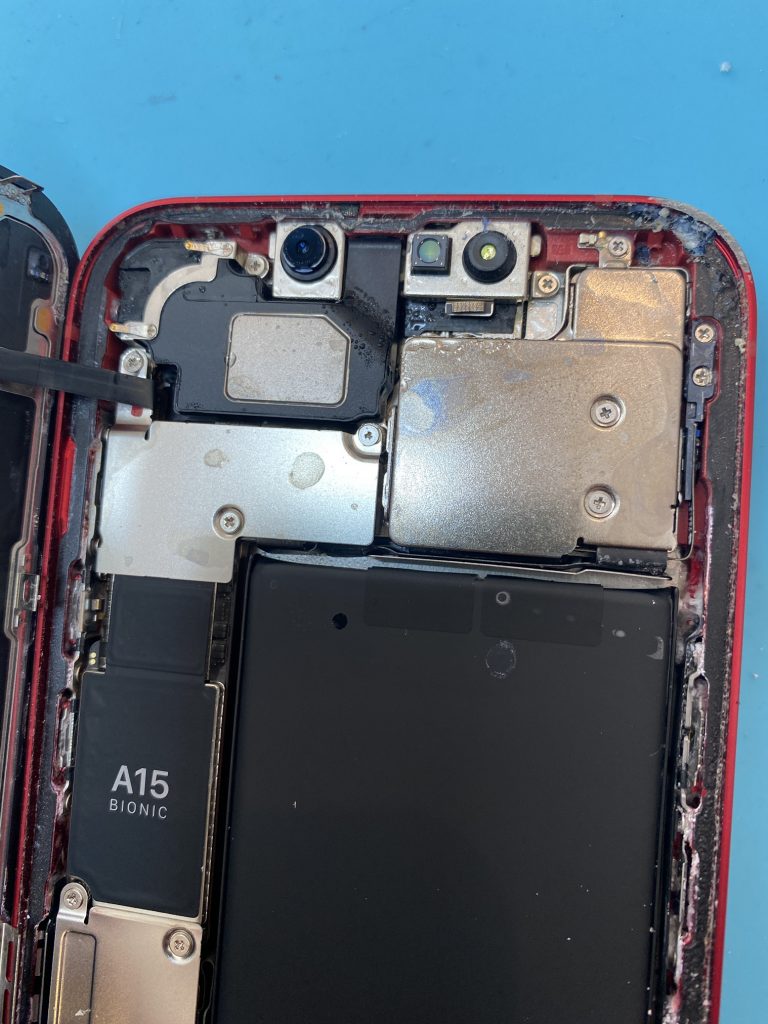 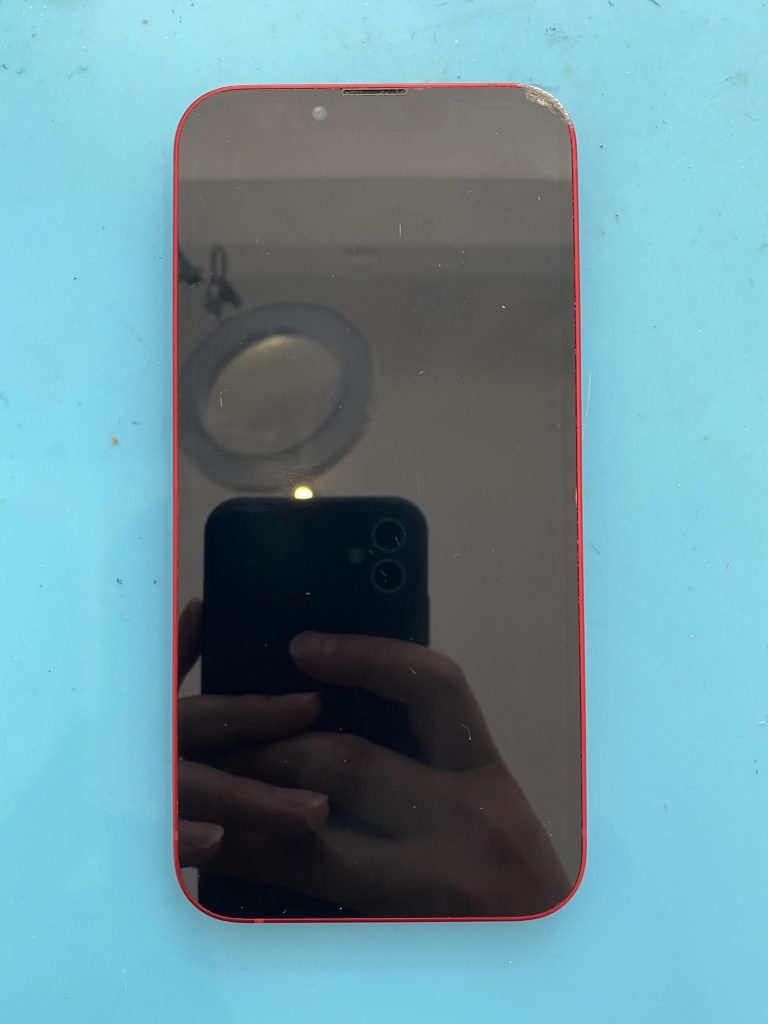 Top right corner of the phone body was damaged, that's why it's not water tight 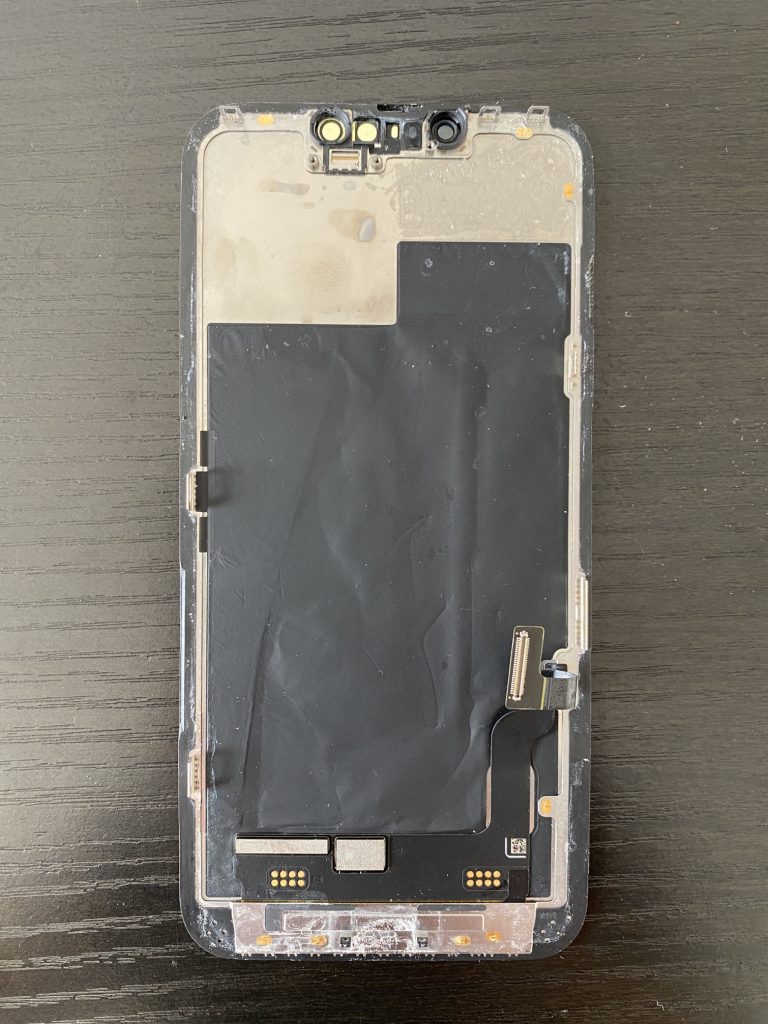 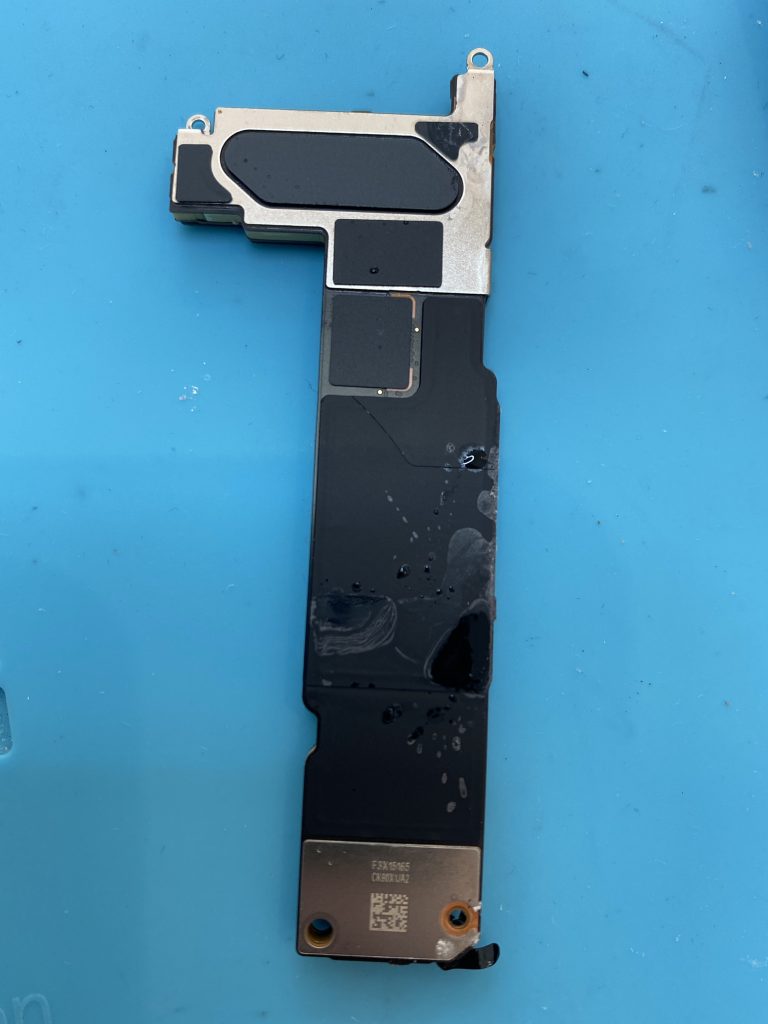 outside of the motherboard rusted 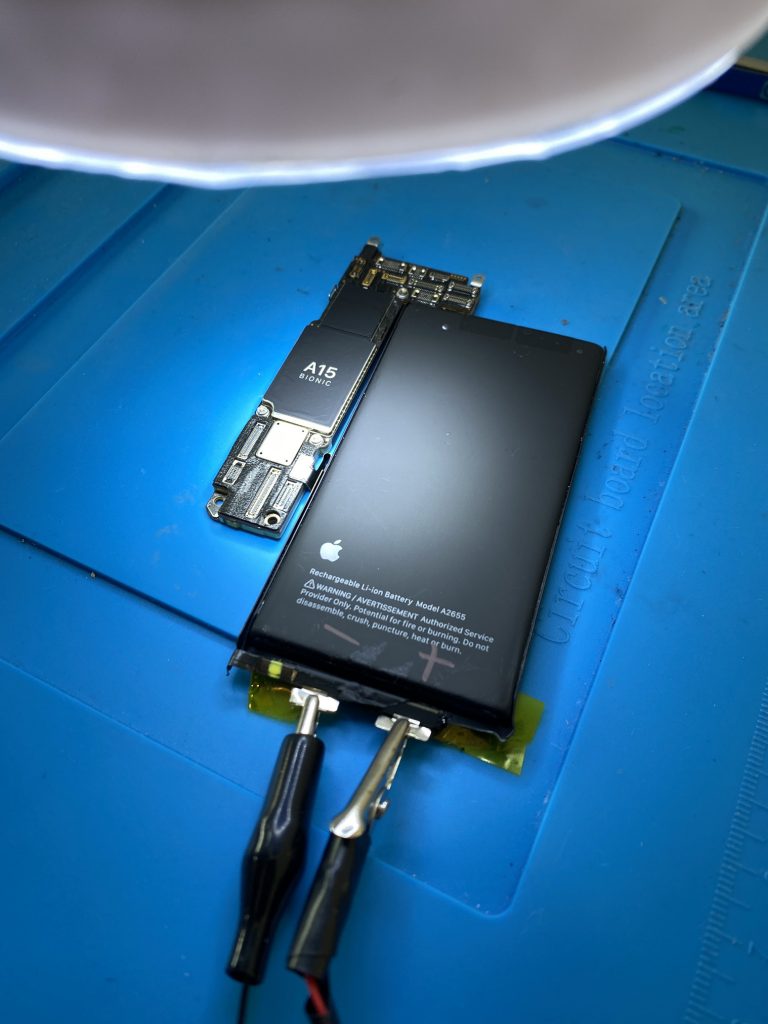 90% IPHONES WHICH DROPPED INTO WATER CAN BE SAVED BY REPLACING SCREEN/CAMERA IF BROUGHT TO A PROFESSIONAL TECHNICIAN IN NO TIME!