The two connectors should have been alright when the phone was brought to the technician who replaced the new charging port. They should have been damaged while disassembling and reassembling the phone, because flex cables need to be unplugged and plug back on.

We decided to replace the two connectors first and see what would happen. It’s fine if it charges. If still doesn’t charge, we need to dig out more issue.

Both wired and wireless charging worked fine after replacing the two connectors. We didn’t replace the charging port. 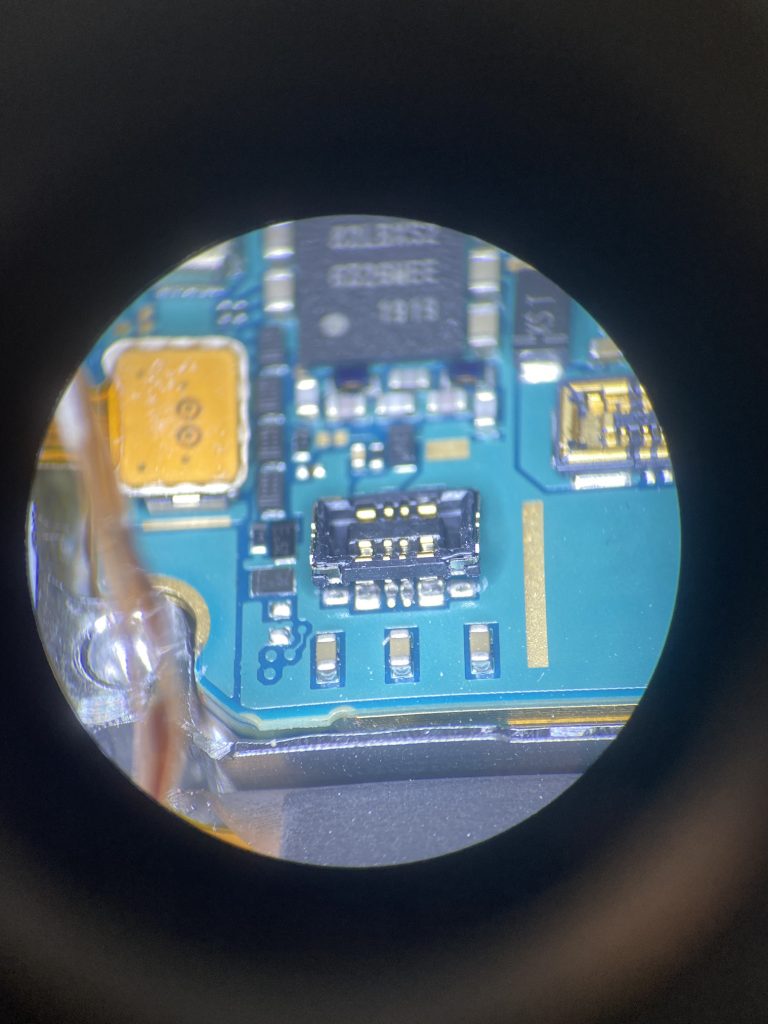 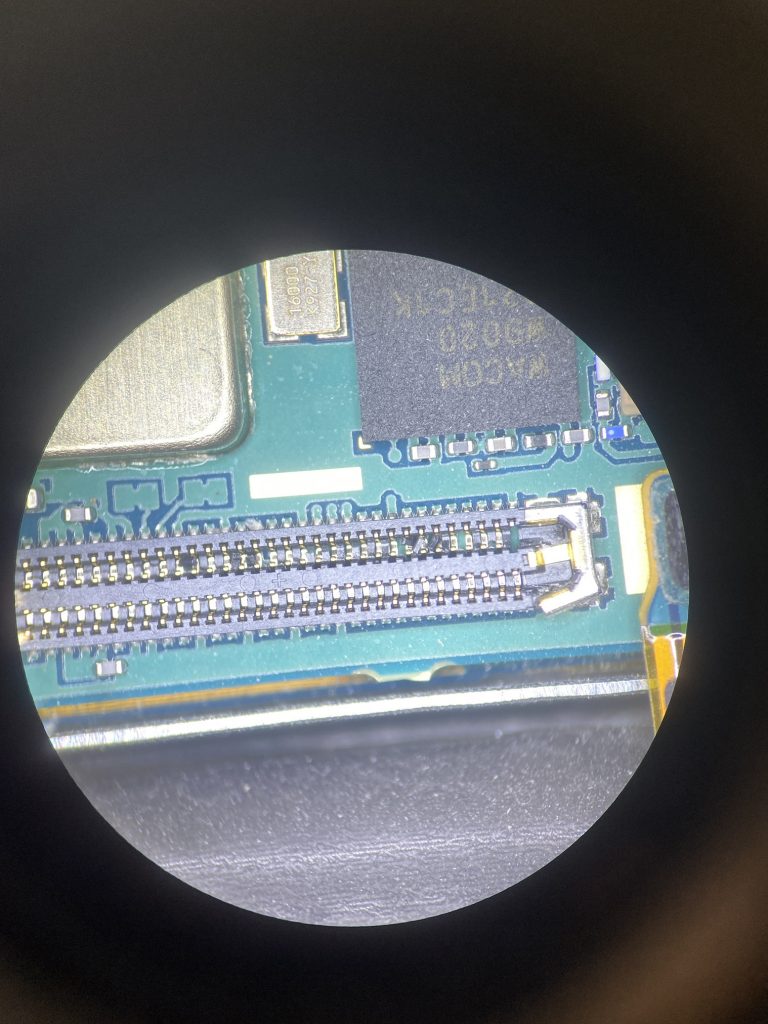 The process we replaced the NFC connector:

A phone can be worse after an amateurish repair.
Always go to professional technicians.